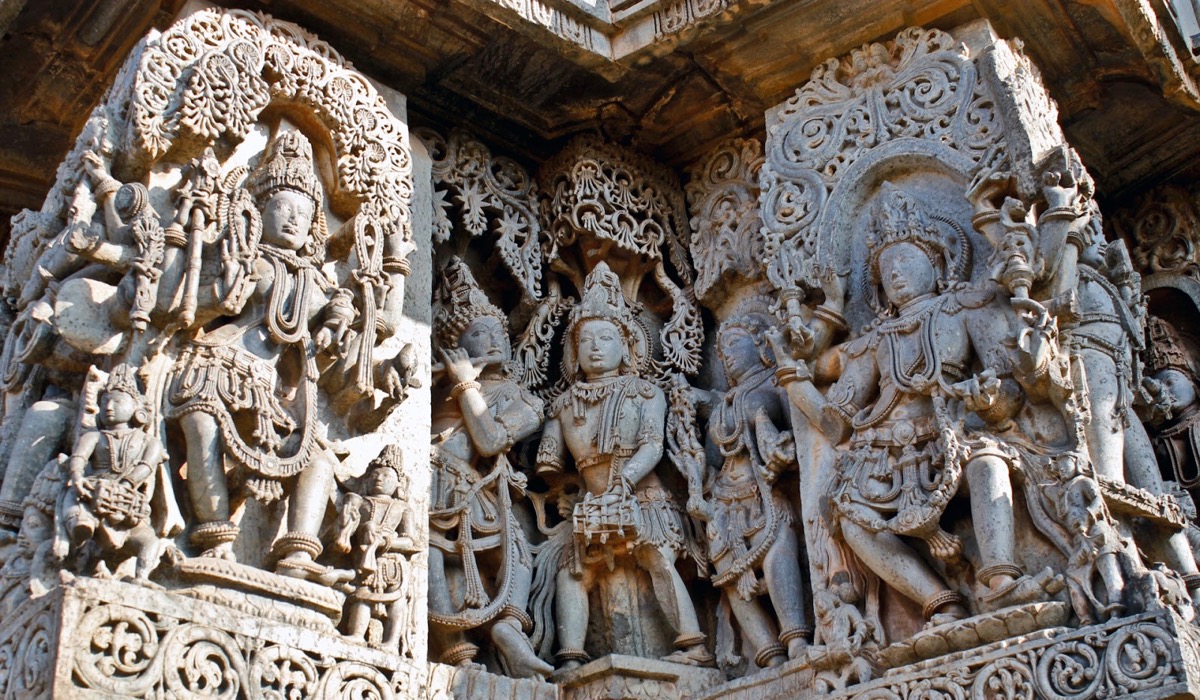 The concept of Faith in the Vedic Revelation and in the Monotheistic Vaishnava Tradition has a very important value; deepening it can also represent an important contribution for modern and contemporary Western People, for their intellectual, social and spiritual development, both as individuals and community considered as a whole.

In the Vedas-Samhita, in the Upanishads and in the Gita the term "faith" – called in Sanskrit “shraddha” - is in different ways intended as “the belief that dwells in the heart”, but also intending the essential and permanent nature, the soul, that is the center of consciousness; the spiritual center of the human being who can become aware of it.
In this perspective of thinking, shraddha does not certainly indicate a fideistic or dogmatic adherence to some ideology or creed, but the existence of a necessity in the human incarnated soul, who yearns for the realization of an ideal, although it is not always well defined.
The discovery of this existing center of the personality, from which the irrepressible yearning for the spiritual ideal flows, produces a new vision of the human being and the cosmos; a deep and intense experience of consciously behaving derives from it.

In the sacred texts above mentioned, various methods are indicated to encourage the researcher’s inner development, according to his/her peculiar nature, that he/she intends and needs to undertake.
Through a theoretical-practical path, the sadhaka (the bhakta, the spiritual researcher on the path of the Yoga of Love and Knowledge) develops a deep awareness of the universal truths present in the heart of the human being, as well as in the infinitely small and unlimited parts of the cosmos. Truths that are not confined within the restrictions of time and space, rather they remain unchanged in their essence beyond the fluctuation of events and the changing of history. In this sense, faith represents the hidden root of the essence of life; such wisdom pertains to a scale of values ​​that gives dignity and meaning to man's adventure in the cosmos. It is the founding nucleus that allows an evolutionary transformation, the ascent towards the luminous peaks of consciousness, the inner source that enlightens and makes possible to live the human existence with authentic happiness, in its most vibrant expression of maximum potential and fullness.

Since faith precedes and anticipates the thought, being its foundation, it is not based on beliefs fabricated by man's thought, but on principles of truth that dwell in the heart, intended here as the founding nucleus of the human being, that consists in the Spiritual Essence - Atman – which  is unchanging and eternal, and represents the unifying center of consciousness: the very source of a highly conscious life. Thus, faith is the source and support of all the noblest expressions of the Being: art, science, philosophy and religion found their inspiration and support in faith, which is the light that illuminates and activates the superior intellect, directing our social actions towards the Good, and warms the heart by filling it with Love: Faith that thinks, Faith that acts, Faith that loves.
Hopes arise from beliefs, while certainties arise from faith, because it does not originate from external influences or solicitations, its nourishment does not depend on changeable or doubtful sensations, perceptions or intellectual points of view, but on values ​​that spring from our deepest inner self.

Faith intended in this way is not in opposition to rationality, rather it participates with it, because reason too - when it is well set, striving to the evolution of the Being - flows towards those same truths inscribed in the heart and confirmed by faith, which everyone can rediscover in him/herself.

In this sense, faith and science, mystical intuition and operational rationality, inspiration and reason find their highest confluence in the universal imperishable principles that regulate life, and that the Vedic revelation and the classical Indian tradition define with the term “dharma” or “ritam”, the cosmo-ethical order that governs the existence of all creatures and worlds.